A FEW WORDS ABOUT US 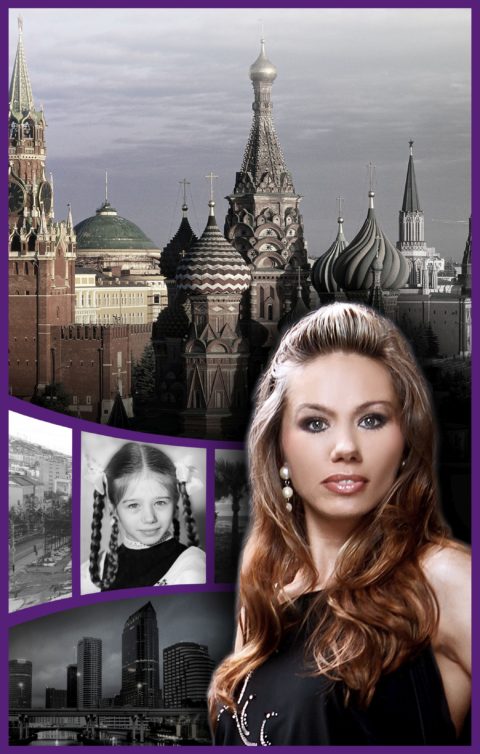 Miss Kens is arriving on the design scene as a full force talent. Her designs are highly desired by fashionistas, dancers and skaters around the world. Zhanna is a successful artist and fashion designer.Her collections are casual and modern, yet classic. Her creations can be worn by every day women, but they can also be worn by fashion models and the affluent. Either way, Zhanna's designs are hand-crafted, custom-made, classy, and unique.

Born in Russia, Zhanna Kens had dreams of becoming a fashion designer at the age of five. Even at such a young age, her talents were evident when she began to design clothes for her dolls. As her experience grew, she decided to try her hand at making clothes for herself and her friends. After Zhanna moved from the small town of Magadan to Moscow, she realised her creative prowess had excelled beyond the every day. She worked on fancier dresses and gowns and, from there, her career, and clientèle sky-rocketed. With her new-found recognition in the fashion industry, Zhanna knew it was time to take her work international, so, in 1994, she moved to the United States.

Zhanna's devotion to the fashion world were truly realised when she arrived in Florida. Her unique and classic designs began to gain notoriety with design experts. Many fashion insiders were seeking her out to design dresses and gowns. Pageant contestants and professional ice skaters came to her for custom crafted outfits. Today, Zhanna uses stretch and drape fabrics, as well as chiffon and silk, to create her original designs. She uses Swarovski crystals, colourful beads, silk flowers, and hand-crafted appliqués to enhance the look and feel of all of her creations.

Zhanna Kens is designing Couture custom-made Ballroom and Latin dance costumes, free-flowing and comfortable figure skating dresses for champions and original couture evening gowns that are tailored specifically to each client. For many years, Zhanna has passionately created a Style that is uniquely her own and the public loves it.

Her awe-inspiring and elegantly hand-crafted designs will transform you into the belle of the ball. Please contact her now to request your own exquisite, custom-made creation.

2009 World Figure Skating Championship in L.A. on NBC. Her clients came in 9th in the world

For many years, Zhanna has passionately created a Style that is uniquely her own and those who love to compete, love her brilliance. The luxury and quality of each and every custom dance costume are inspiring to even the most dedicated athletes.

Follow us for latest updates on New Dance Dress Designs and other products! We would Love to hear from YOU!

All designs are copyrighted © by Zhanna Kens and Royal Brand Inc. and cannot be reproduced or modified.